@ Sala DiaZ: Git A Rope: The Man, The Myth, The Legend, THE JACKALOPE

Of our many totems along this journey, none were more potent than the Jackalope. By the end of the install it would be safe to call him our silent collaborator, except he spent more time talking than either Dave or myself, which is a considerable amount. 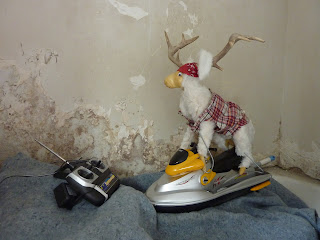 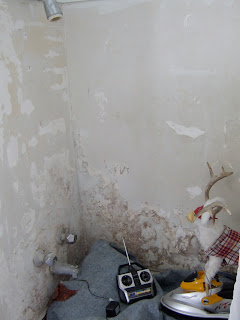 Posted by scott penkava at 6:53 PM